How can we recycle food waste in animal feed? What are Carlsberg’s plans for a more sustainable production process from the malting barley farmer to the beer can? How can farmers make farming more acceptable and involve communities more actively? These are the topics for this study tour. Enjoy!

Changes to the programme can occur. 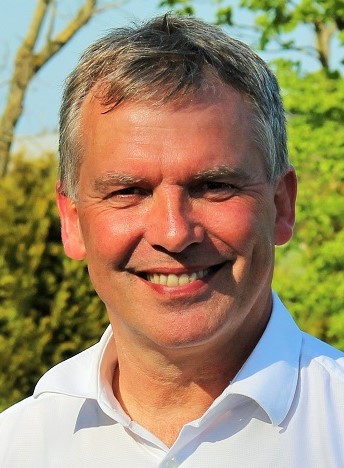 Journalist Aage Krogsdam
Freelance in agriculture, food, hunting and travel.
Has participated in 25 IFAJ congresses all over the world since 1977 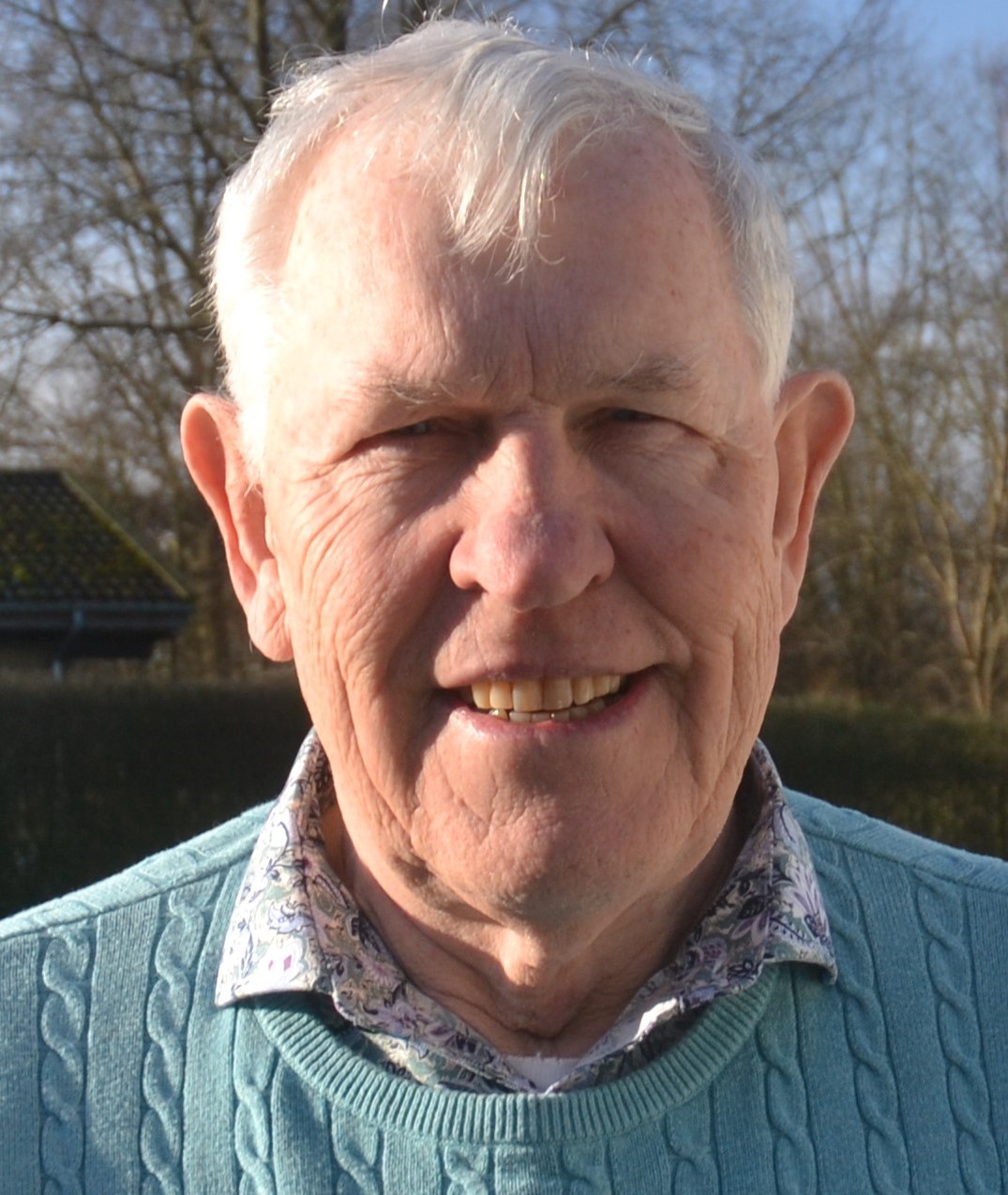 Vestjyllands Andel is cooperatively owned by Danish farmers and has 22 locations in western Denmark. The cooperative processes grain into high quality feed for pigs, cattle, horses, etc. Furthermore, the cooperative supplies agricultural products and counselling to its 4,000 shareholders. Last year, the turnover was about DKK 88 mill.

Vestjyllands Andel constantly seeks to develop and maintain its leading position with regard to organic and sustainable solutions in the industry as well in the society.
The main aim is to carry out ideas – that is what they call practical innovation.

Vestjyllands Andel is the majority shareholder of Adival in Billund, one example of practical innovation. Adival’s focus is on recycling waste products from the food industry into agricultural feed. Cookies, candy, cereal, chocolate and many other products are sorted, processed and recycled with the intention of giving waste products a higher value. 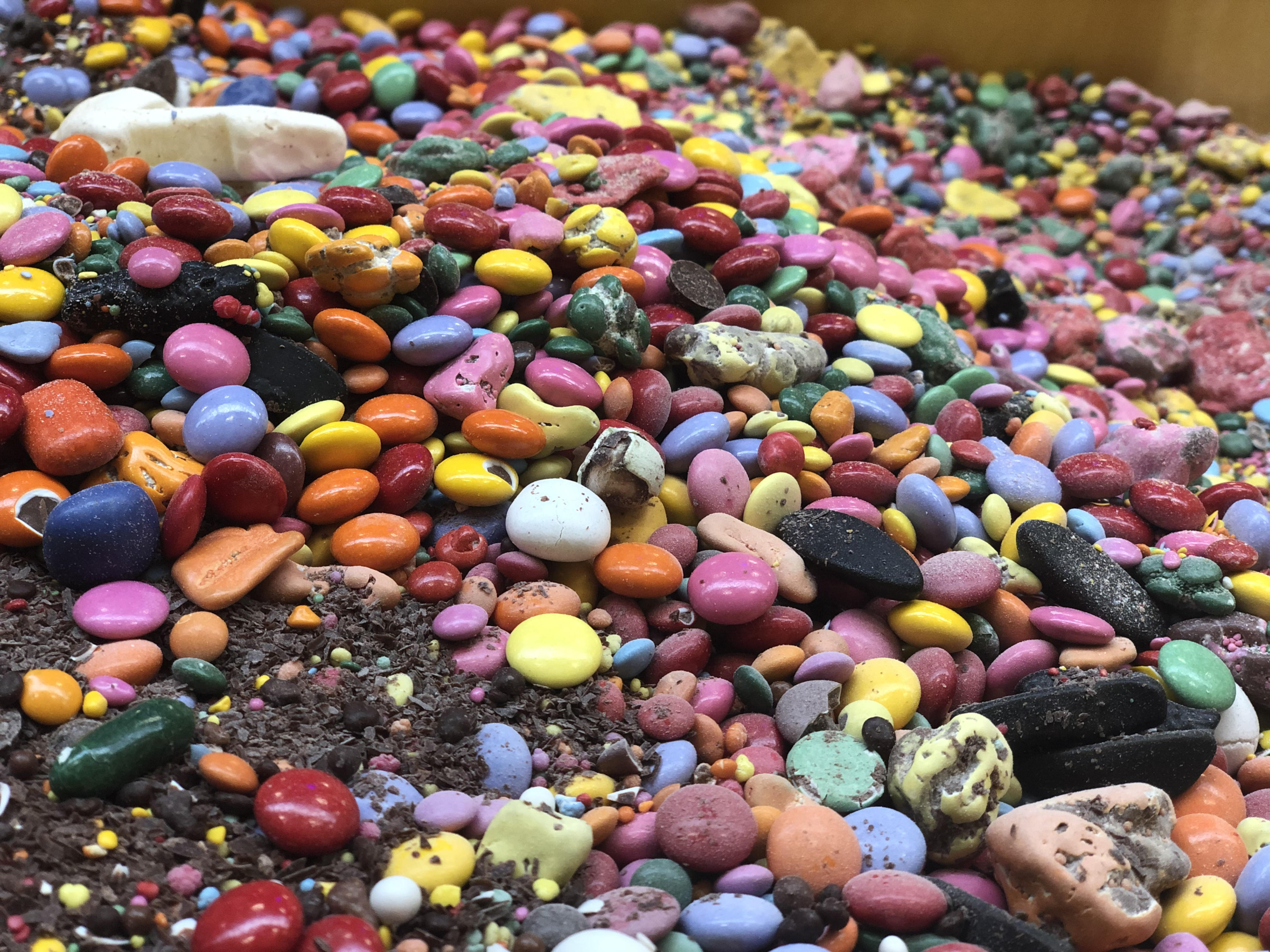 By recycling waste products, Adival helps eliminate a topical societal issue. Focusing on sustainability, the company gives discarded products another purpose than intended, which is a climate-friendly strategy shared by Vestjyllands Andel.
Currently, Adival supplies approximately 20,000 tons of feed per year. The goal is to increase this number significantly in the future, which should be possible, as both the food industry and the agriculture industry show great interest in the project.

We continue to Frederica to visit one of the biggest breweries in the world, Carlsberg.  Carlsberg Breweries was founded in 1847 in Copenhagen by J. C. Jacobsen. Since then, the brewery expanded in Denmark in 1972, when it merged with another world known Danish brewery, Tuborg. Over the years, the brewery expanded all over the world and today it is among the world’s leading and biggest four brewery groups. 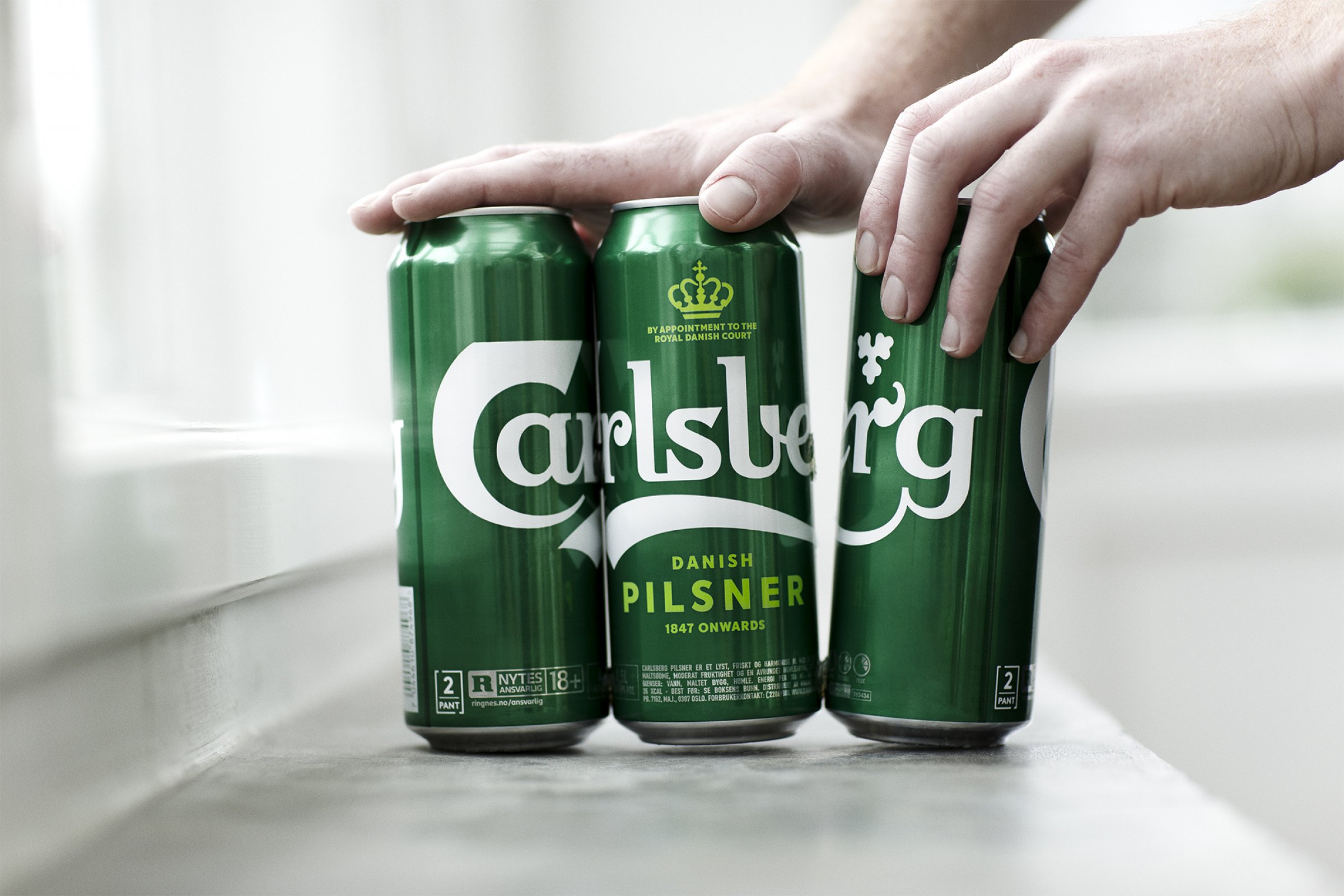 Carlsberg’s revenue in the past financial year was about DKK 63 bill. The group has about 75 breweries in 33 countries in Europe and Asia and produces more than 680 beer and soft drink brands globally. The group has 40,000 employees worldwide but only a few thousand in Denmark. We will visit the plant in Frederica.

The topics will include:
Discussion of Carlsberg’s sustainability goals for the brewery
Which SDGs does Carlsberg pursue?
What does Carlsberg do and what do they demand from their suppliers, i.e. the malt barley growers?

Carlsberg’s sustainability initiatives include:
A series of ground-breaking innovations including the new Snap Pack, which is set to reduce plastic waste globally by more than 1,200 tonnes a year – the equivalent to 60 million plastic bags.
The Snap Pack replaces the plastic wrapping used around Carlsberg’s six-packs with a pioneering technology that glues the cans together. A world first for the beer industry, it will reduce the amount of plastic used in traditional multi-packs by up to 76%.
Three years in the making, the Snap Pack is just one of Carlsberg’s sustainable packaging solutions.

In the afternoon, we will head north to Go-Gris I/S, an arable farm near Horsens. The farm is successful at retaining its employees. So says 37-year-old Martin Mogensen, one of the five owners of the company, that includes 990 sows in a full line production, own feed production as well as feed production for the neighbouring farm. Go-Gris has a 632 hectares arable farming operation, as well as a few share-farming agreements and an agricultural contractor operation. In addition to the five owners, there are nine employees on the farm.

We will hear about what is being done to retain employees through contacts with agricultural schools, etc. On average, the employees have worked at Go-Gris I/S for four years except for the employee, who has been there for 25 years. The staff is a multicultural team that comprises two Danes, three Romanians, one Ukrainian and two Poles.
The company operates seven farms. The philosophy is that it does not matter where you come from and what you are like. It is the skills you have that determine what you are do. 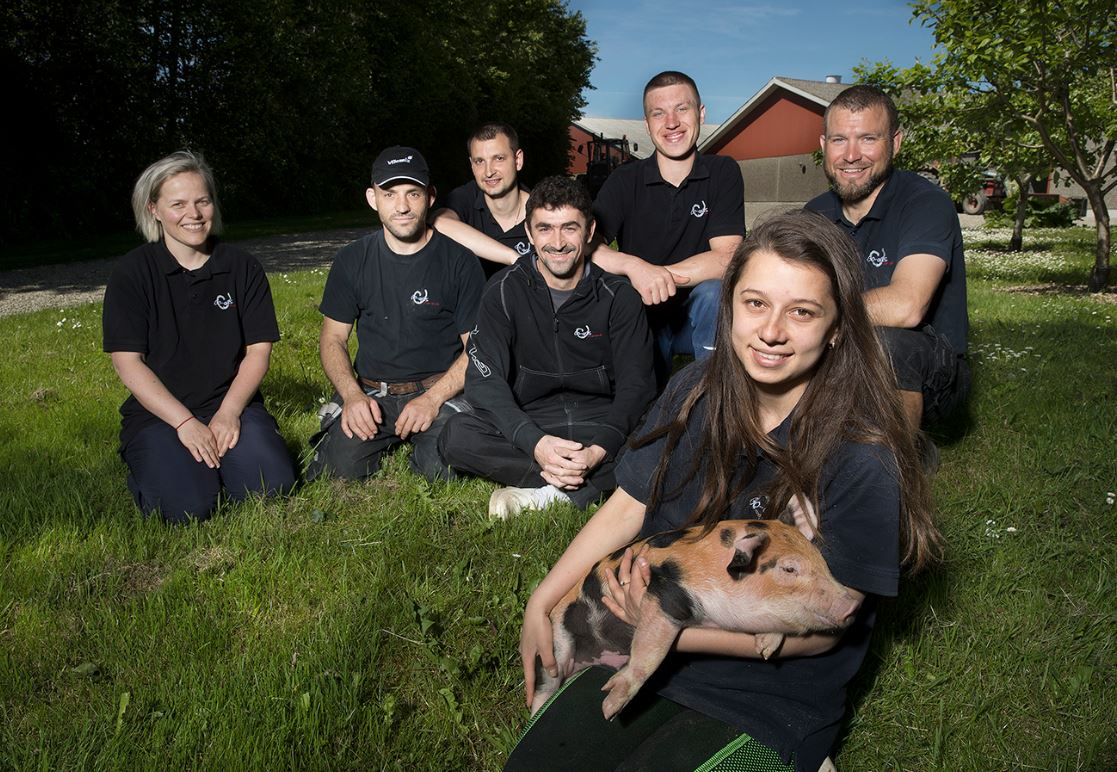 The company likes to recruit their trainees fresh from school, as it is significantly easier to train and educate them. It takes some time, but produces very good employees that stay for a long time. Social media is heavily used for recruitment of staff. 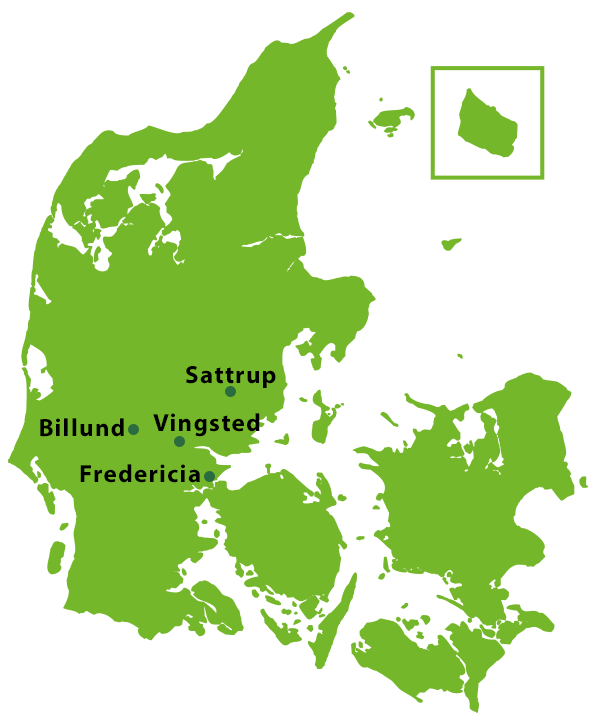 We use cookies to ensure that we give you the best possible experience on our website. If you continue to use this site we will assume that you agree to it.OkPrivacy policy