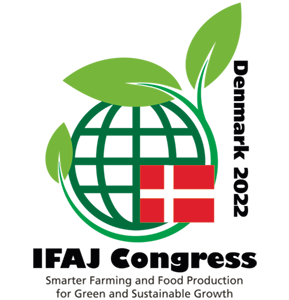 Animal welfare is an issue that increasingly concerns many Danes, and from time to time criticism of farming is voiced in hefty debates at meetings, in the press and in other situations. In a few cases, animal activists have broken into animal housing and released the animals (on mink farms, in particular, but pig farms have also had uninvited visitors).

In response to the growing divergence of opinions, the agricultural industry has launched the concept “Open farms”, and many farmers have opened their doors to visitors throughout the year.

On this excursion, we will visit a pig farmer and a cattle farmer, hear their standpoints, and see what they do to promote the welfare of their animals. A person representing those who feel that Danish farmers should do much more to accommodate farm animals’ natural behavior will also be given the opportunity to speak. 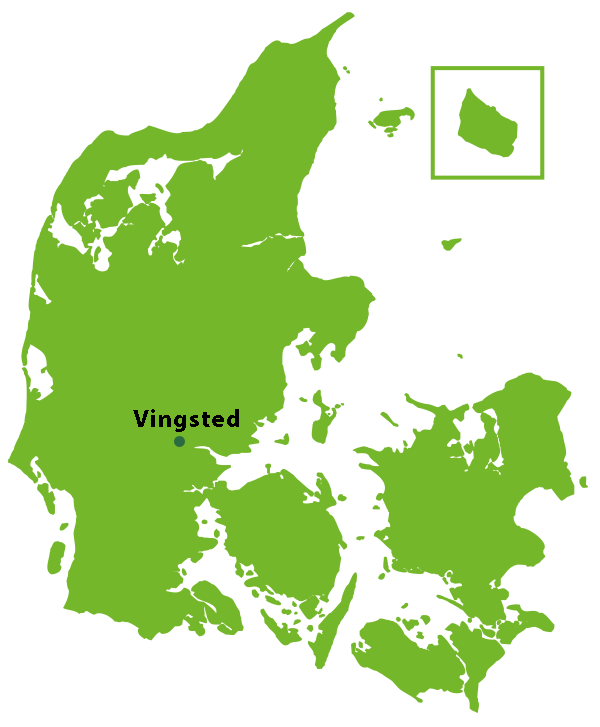